It seems that the casket must’ve been hovering mid-air for the past week, because though it’s been out since last Tuesday, Twitter has me thinking it dropped today. That said, today the artist flashlight is shining on a duo who’s been blinding VA with the white for years now, and the man who put together their latest album cover: Clipse and KAWS, together “Til the Casket Drops.”

Take one part whip appeal and baby face, one part poetry – ‘scuse me: floetry, throw in some “yeugch” and you’ve got Malice and Pusha T: The Clipse. Check out some of their latest, greatest, and whatnot in between

For their latest installment, the duo brought on artist and limited edition toy/clothes designer Brian Donnelly – better known as KAWS – to seal the fate of the dropped casket’s face with his signature XX

KAWS brings together the bourgeoisie and the rebel – literally. A taste of his Graffi-couture shoot with French Vogue 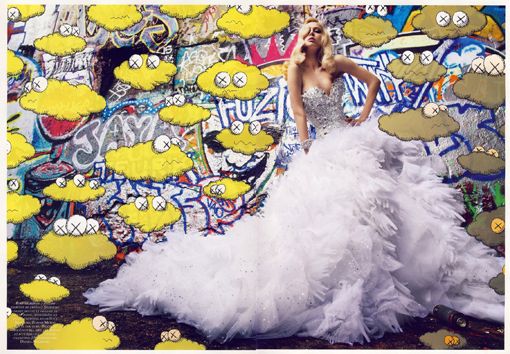 Jersey-born, but like many a great artist, Brooklyn-bound eventually – therefore, he knows what’s good in New York 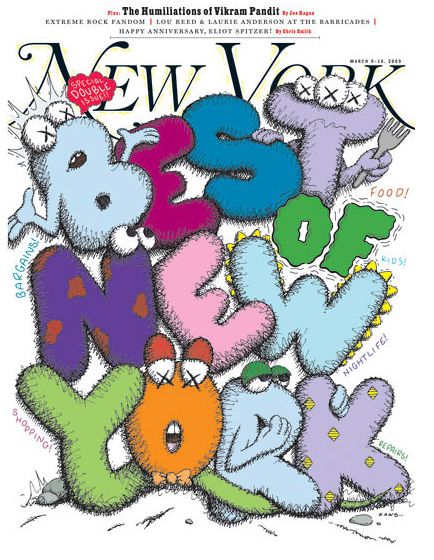 Watch This Space: They’re back by popular demand