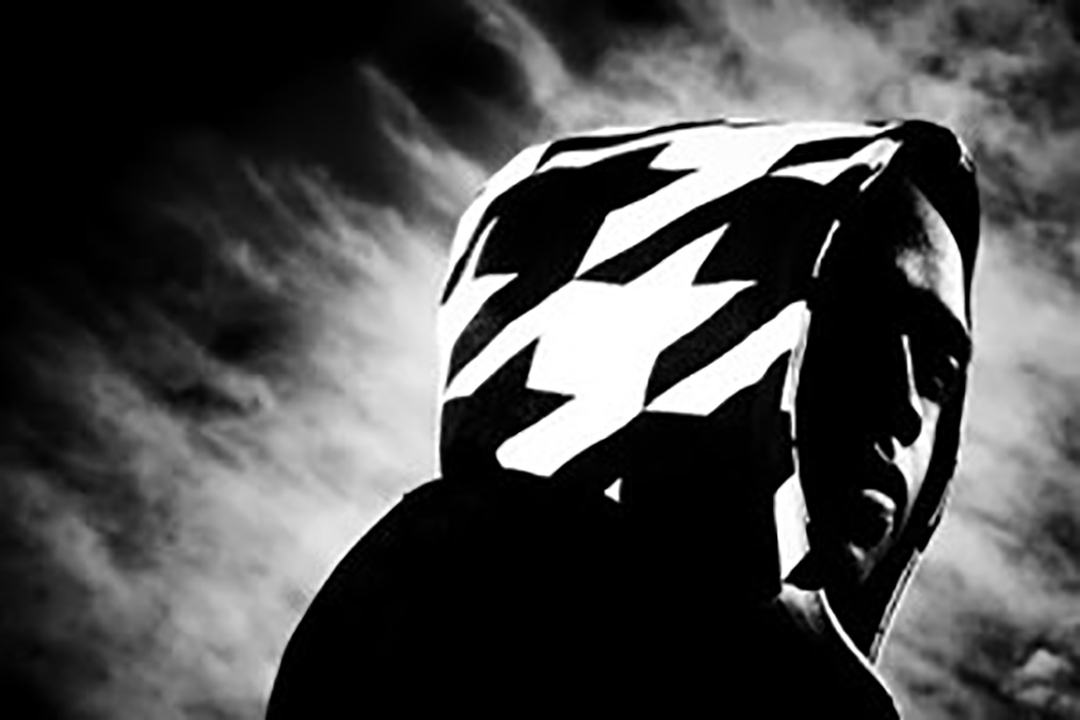 Where Lupe Fiasco took a grip on reality and let his cool set the pace, Kenna Zemedkun pushed his mind to a fever pitch and made sure the world saw his face. Make Sure They See My Face is sonic schizophrenia. Kenna runs the gamut of sounds, styles, and sentiment in this psychotic masterpiece expressing the brilliance in bi-polarity.

Make Sure is a true catharsis, Kenna literally explodes onto the album with “Daylight,” a track best described as a sonic corona crowning an eclipse. The beats are bombastic funk; there’s synth riding along with acoustics, stratospheric effects alongside static bass, but it makes sense. From the ground up he takes solace in the places where most artists steer clear: the crazy. The only structure here is stream-of-consciousness, but with that he lets go and lets the listener into his mind – no matter how mad it may seem.

GLADWELL: Without being too aggressive, and after hearing a little bit of what you’re doing on this euphonious ride, you seem a little all over the place. Is there a reason for that?
KENNA: Well, that’s a good question. I… think maybe I’ve just been a little… schizophrenic.

Make Sure is Blink Radio. Though it is Kenna’s second album, it is his phonic first impression. From one blink to the next Zemedkun gives a track-by-track, beat-by-beat snapshot of his artistic identity; and for every blink, there is a sonic boom.

The sounds and the sentiment are cacophonous, but coherent within the chaos; because Kenna is not afraid to dwell within the distortion or disassociation, the album paints a complete picture – in a Nick Lepard sort of way: layered, fragmented pieces fallen perfectly into place. As above, so below and whether it is the environment or the individual, Kenna expresses both completely.

Below is the mind at rest: Kenna the dark horse. Thoughts and tempos that coast along like a hazy mist. “Phantom Always” is an enveloping ominous audiophonic forest with hints of light, like Caspers in a sea of shadows. “Static” builds organically with echoes and reverbs beneath heavy strings settled like a fog. There is an undeniable bombast and brilliance to the album, but beyond that there is the underlying calm upon which the chaos builds. “Be Still” plays along like a lullaby, with subtle guitar beneath light piano, distant vocals, and prominent – but raspy – brush-based percussion: it is the underlying hush to the havoc.

Arched above is the superlative melange of Kenna gone mental, where the music explodes into a the metaphysical masterpiece bordering along the maniacal – the insanity behind true genius. Make Sure is a lyrical landscape, illustrating stark emotions and vocalizing technicolor visuals. The standout track, “Sun Red Sky Blue,” is nothing more than a reflection of just that; but it is his passion behind the poetry that brings the words to vivid life.

Kenna’s fusion of electronic and acoustic instrumentation creates galactic environments that reach beyond mere soundscapes. “Loose Wires” hints at Gwen Stefani’s “Yummy,” but the peak multi-layered production here is so rich that you can taste it. Fueled by sheer funk, “Say Goodbye to Love” is a neo-classic that breathes and lives soul.

Soul is contagious; Kenna explores his own depths here, and expresses them so authentically that the music captivates any listener – beyond logic, beyond reason – because it is that visceral, innate, and universal. While Make Sure is Kenna’s second album, it is a rebirth; where he was first a New Sacred Cow, here he steps down from the altar and emerges a man first, but a phantom always: baptized in blacklight. Whether or not he has solidified a proper place, rest assured you have truly seen his face – unforgettable.