Fellow Americans, it is with the utmost pride and sincerity that I present this recording, as a living testament and recollection of history in the making during our generation.

Let me tell you dudes what I do to protect this: I shoot at you actors like movie directors [laughing] This ain’t a movie dog

Kid Rock and Sean Penn would like to borrow a moment of your time and illustrate the grave importance of overlooking the narcissism of minor superficial demographic differences in light of the larger union we share as an American people… that while the differences we hold as private citizens are what made this country great, it is the collective freedom granted to the public which defines those who call the United States home… celebrities: because they’re just like U.S. 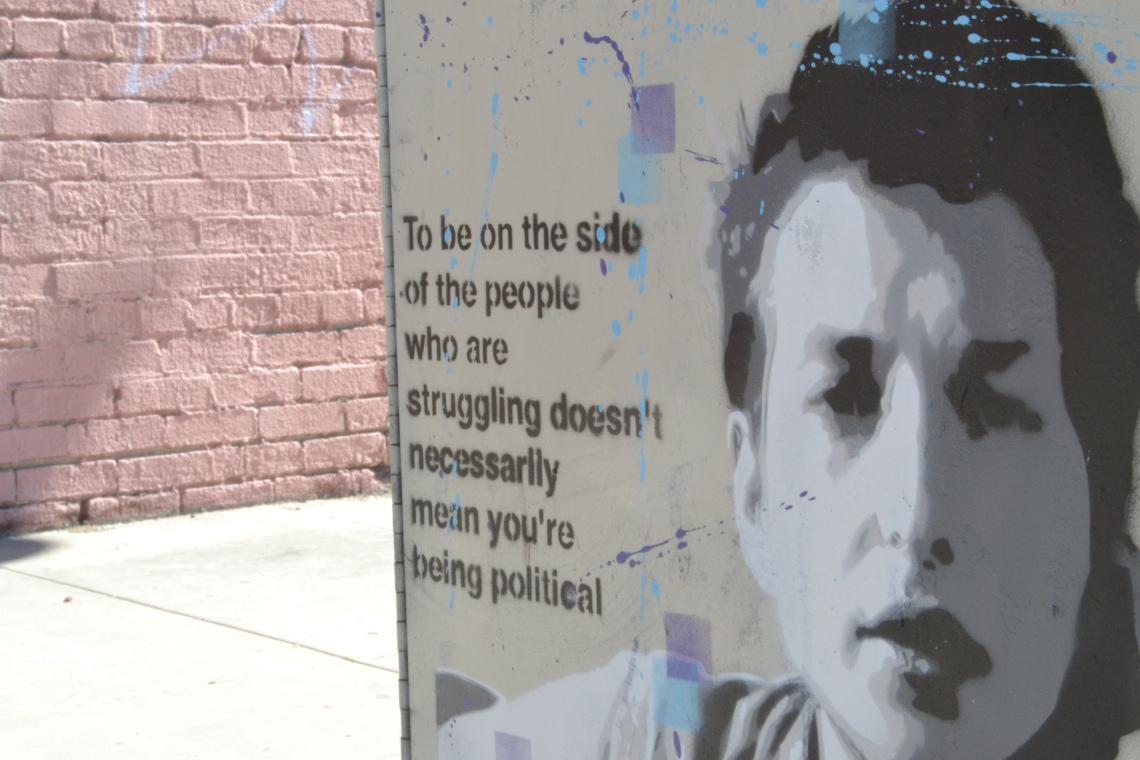