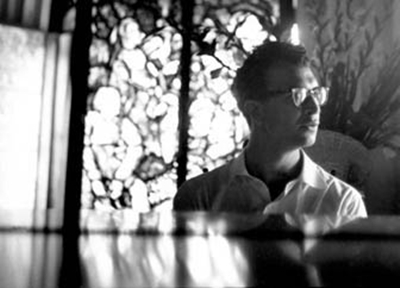 For as long as I’ve been playing jazz, people have been trying to pigeonhole me … Frankly, labels bore me.

Legendary beyond compare, brilliant beyond boundaries… five takes on the many shades of Brubeck

Brubeck heard this unusual rhythm performed by Turkish musicians on the street. Upon asking the musicians where they got the rhythm, one replied “This rhythm is to us, what the blues is to you.” Hence the title “Blue Rondo à la Turk.”

This was the first instrumental jazz album to sell over a million copies. “Take Five” was even a number one hit on Billboard’s charts which is a serious feat for any jazz song (and any song in 5/4!). Brubeck used the rhythmic influences from Eastern Europe to create a very fresh sound previously unfound in jazz. The complex rhythms he uses sound very natural and are easy to listen to, probably the reason for his success. This one is guaranteed to please and intrigue its listeners. – The Jazz Resource