In the wake of G.U.Y.’s media blitz d’etat let’s look at what might be lingering behind the if 27 is the new black, 28 stays golden: now look who’s back #roselandfuneral

I don’t know what ARTPOP means for anything but I can’t shake the feeling that whatever it will inevitably become started long ago, is in continuous present perpetuation, and will be simultaneously happening in increasing measure well into the future… that being said: it could be an ongoing Shakespearean three act play #byanyotherfame

Act First: that time when Gaga kicked off a seven-show residency to close out Manhattan’s legendary Roseland Ballroom. Basically, she memorialized her golden birthday with a 10-day funeral … at practically the one place where you couldn’t land a gig on the come-up: the famed Manhattan concert venue… #andthisisthefamed

I’m not sure what ARTPOP means for incumbent entertainment venue institutions but – whatever.

The rose is the flower of the goddess Venus but also the blood of Adonis and of Christ. It is a symbol of transmutation – that of taking food from the earth and transmuting it into the beautiful fragrant rose. The rose garden is a symbol of Paradise. It is the place of the mystic marriage. In ancient Rome, roses were grown in the funerary gardens to symbolize resurrection. The thorns have represented suffering and sacrifice as well as the sins of the Fall from Paradise.

BUT WAIT THERE WAS MORE

Act Next: Letterman. Fundamentally, what happened was #whathadhappenedwas – we walked into The Late Show like any other night, some chatter was had, some songs were sung, a G.U.Y popped out the ground like Roseland daisies to close the show, everything was cool – and then this happened: 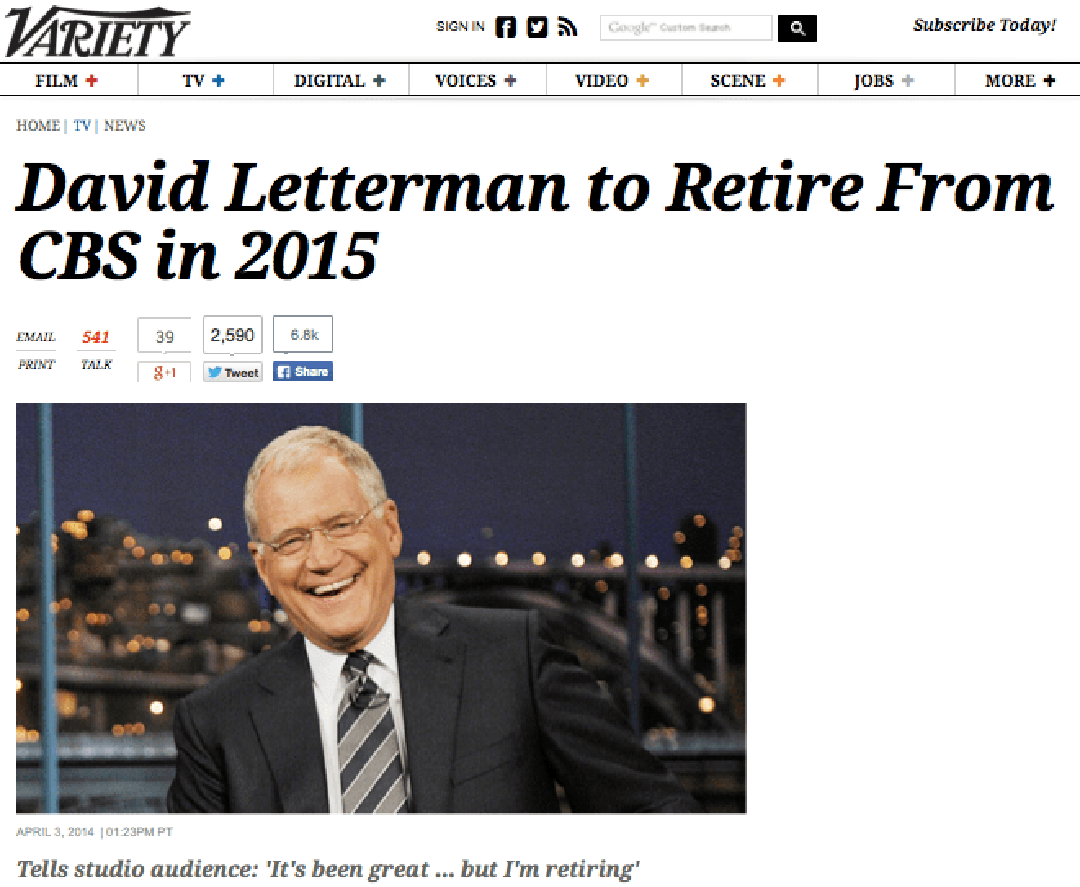 So… I’m not sure what ARTPOP means for incumbent entertainment media institutions but – whatever.

Act Then: Seacrest central: American Top 40 radio. Thrice round: in a nutshell, she took a slice of time to connect directly with the fans, sans the middle-men. So, while Ryan #blondofallmedia Seacrest took five to lay back, Lady #goddessoflove Gaga let happiness usurp the dark horse #eternalskateboardp

So… I’m not sure what ARTPOP means for incumbent entertainment conglomerate institutions but – whatever.

2.) Be the last Late Show performance before Letterman announces retirement

… one, two, three – slowly but surely, established entertainment media architecture of old crumbles beneath whatever ARTPOP means – but then again, I never know what any of this means #medianmode