It’s dead, right? That’s the tone. “Music is dead wrong right now.” No. Never. Not, ever. Somewhere in the midst, art lingers, latent but everlasting. Immortality rests in the rhythm. No matter how broke, bullied, abandoned, starved, outcast, paralyzed, apparently descended… you can always muse. The language of the gods from the stars exudes. Those lyrics and harmonies will sustain the seemingly los culture. From the mouths of babes, from the medley of blues, from the birth of tragedy, sagas continue. 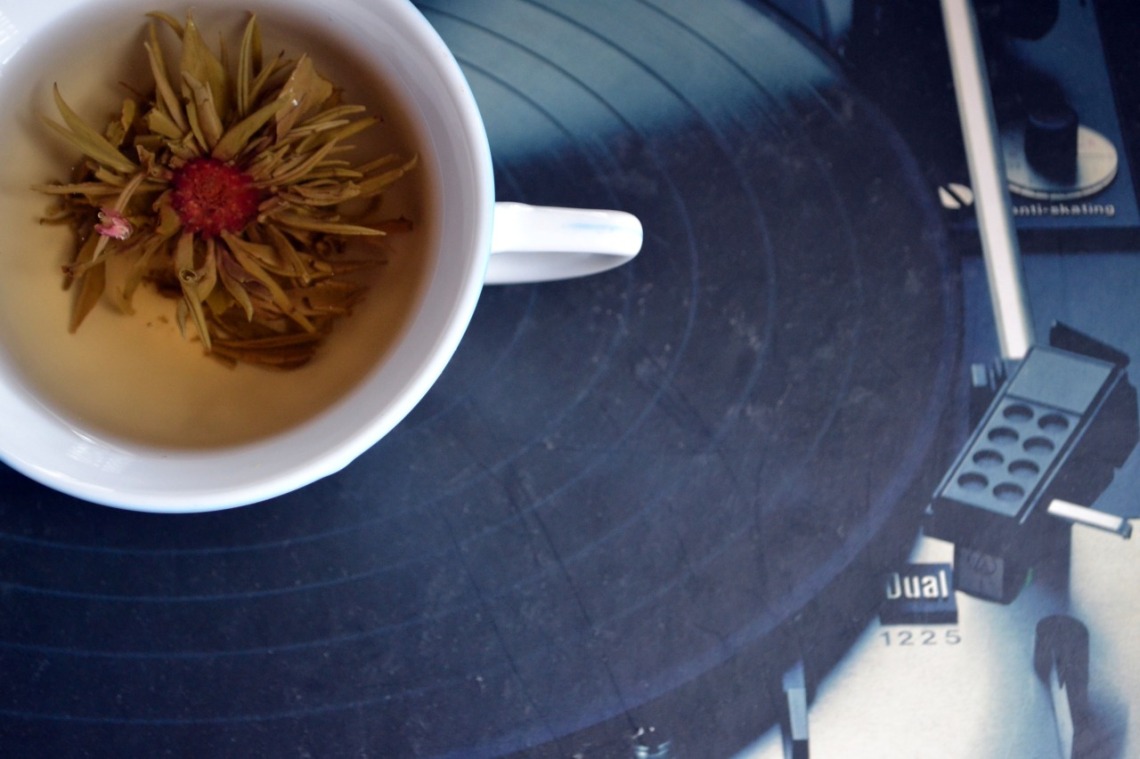 twenty-seven with an infinite lineage manifest through song… every note, every melody an immaculate conception with composers i’ve never known. but that is the value, and that is the threat: that in this world made manufacture, in this culture industry, rogue rhythmic pregnancies prevail.

i don’t care, only for children and kin, those who will never die because they were born to transcend. this love supreme, stronger than any otherwise known, is not about Billboard, or the golden gramophone. it is the invisible, the innate, the lunatic, the insane, this eternal dance this maniacal lovegame.

what else is there though? i’ll never know, i gave it all up. threw it away for something we’ll never see. the tune, the symphonic, the signature tonality. i guess this is in defense of my essence. the shared collective consciousness of those modern muses bound forever to the sound, the soul of the creative underground, signed / unsigned, indie / dependent, the music makes the poets the lyrical maestros who tire endlessly in the midst of market woes.

American children sing loudly, dance proudly, now more than ever when the known world crumbles around thee. touch iconic, taste immortality, for the record, for the children, for the sake of art, to pulse the tempo, beat the heart… suffer so art may succeed, ascend so the artist knows its purpose and that it can in succession. eye don’t know why… likely why the caged bird sings – to go broke, to break free, to claim and maintain place. light in the sky. lift cosmic here, brilliant bards. eye will never know why…