The Audiobiography series invites artists to narrate the first-hand account of their lives (thus far) through soundtrack as score. A sonic signature in framework, fashion and function, Audiobiographies explore the lives of creatives through the universal language of music… that cosmic connective chord maintaining said constellation’s lived terrestrial tapestry animating this world.

After working on music videos with a signature range of pop artists – including Lady Gaga, Brooke Candy, JoJo, Icon For Hire, La Lupita, and Reik – Zeon goes rogue on his own musical journey with edgy, industrial and fist-pumping Dark Pop songs.

A creator to the core, Zeon’s artistry speaks volumes to the evolutionary impact of collaborative exchange, between the musician and the audience, that fuels the heartbeat and bassline of bonafide deep pop music’s visceral frequency. This audiobiographical episode synthesizes the artist’s aural influential signature with his debut record’s sonic genome; the result is a pulsating expedition through Post-Aught pop’s subterranean soul … and so, with that brief pretense, and without further ado, a play in the life of said maestro as narrated by the given muse …

The Audiobiography of Zeon’s “Criminal:”

“Zowie showed me what instant gratification on a song was before social media even created it. Love her as an indie artist and how bold this mix of electronic rock is — there’s so much power in this track. It gets you fist-pumping… and dancing.”

“I stumbled upon Florrie online and couldn’t believe I was getting such quality music for F R E E — before streaming even existed. The production and drop is epic. I’m all about hard-hitting synths. Always.”

“I listened to this song on repeat weeks before and after I moved to Los Angeles. It reminds me of some of the most precious memories with my loved ones. The drop brings back all that excitement and happiness. Then I remember I can’t go back to those times… and how much I miss my people. It hurts, but somehow feels good to be in this journey with those treasured memories close to me. Because I can always turn back and smile.”

“Probably one of the darkest songs and videos I ever watched from No Doubt. I played this nonstop on a CD player wondering how the hell they even came up with such a sick track. It seemed like a departure from the band’s original sound, and that was something beyond. I may or may not add a synth or two to it in the future. ;)”

“This song spoke to me as if I was already making music, long before I even decided I wanted to. Felt so indie, cool and legendary. Felt I was in the right path even if I didn’t know exactly where I was headed. I listened to this one a lot as I was finishing one of the music videos I directed that ended up being my music video TV debut.”

“Criminal,” Zeon’s debut single, sets the tone for this new chapter. A dark yet uplifting, synth-heavy song that is about facing your darkest times and your biggest struggles…

… Pushing through all obstacles no matter what, both the ones people and life throw at you, as well as the ones you throw at yourself.

“I come back to this track all the time. So simple, so clever and so unique. Did a video with this song a couple of years ago and through that process I decided I was pursuing music after. It always reminds me of this realization and takes me back to feeling in that zone. Never felt so liberated by any decision I’d made before as this one. Even if I didn’t tell anyone what I was working on for almost three years.”

“Sick video from one of my favorite songwriters of all time. Yet the song is the simplest she’s done lyrically, but somehow captivating. How even. I love Robyn.”

“One of the best DJ supergroups you may have missed if you’re not into J-Pop. This is beyond that and their electro-house game is amazing. Their whole record is a masterpiece.”

“There’s so much anger and liberation going on on this track at the same time. It brings me back to one of the feelings that subconsciously brought about ‘Criminal’ years later.”

“‘I can – Icon, two letters apart.’ Everything is a mindset. Everything can be achieved if you practice what you preach and work hard. And who’s better to tell you about it than an icon herself?”

“This is an edgier, harder electro version of Avicii’s song redone by himself. I love the contrast between the lyrics and the post-dubstep leads in the drop. There’s always light inside chaos.”

“Allie is such an inspiration. There’s something about her lyrics and melodies that I haven’t found in anybody else. I remember discovering her with this track and thinking: ‘Man, I’d love to be able to make synths sound like that one day!’ There’s so much energy in them and it hits, HARD! If you haven’t listened to her, you’re missing out on an online pop sensation.”

“This is my favorite Gaga song ever, out of her entire catalog – even before I knew there’d be more albums after Born This Way. I love Fernando Garibay’s productions. I don’t know what it is about this track, but its dark, edgy synths always make me feel empowered and injected with something indescribable. I remember being in Mexico City, walking out the store after buying the album, listening to this song and feeling unique. Like I was playing something so magical nobody could ever understand, but it didn’t matter. The song felt mine, like it was describing who I was inside sonically. I even say I felt high. And I didn’t even do drugs or drink. Nor do I even do now. How can a song do this? I don’t know, but I’m so glad this exists. Thank you, Maestro Garibay.”

Zeon dictates in the wake of shattered prison barricades… Kenosis flows through labyrinth layers of immersive synth ricochet, first-person narration evolves into adamant declarations of a sapient soldier’s extreme traverse … vast retrospectives fuel futurist visions from the voluminous depths of a resounding soul’s haven abyss … echoes of a fragmented past articulate into catalyst anchors, the crucible locus of a fugitive mercenary en route to the sovereign monarchy of self-realization … The method and the mercenary converge in vaporous swells and vertiginous delves, systematic chord progressions underscore rhythmic industrial rudiments, echoing reverb submerges into a bassline recoil from a frostbitten controlled burn to the enveloping bridge aquatic … then, just as notation touches apparent nadir, the pulse pivots as we catapult climax … shells of former selves pave the precedent sediment from which this venture traipses, as a renaissance renegade ascends beyond broken bonds of fractured chrysalis catacombs toward the summit dawn of newfound glory, pledging allegiance to the incubating stages of an ever-defining restless night, boldly attesting in present projection of lyrical illumination, the very necessity and imperative reciprocity upon the audience to bear witness of a born-again bard’s bildungsroman journey.

* The avant “The” is silent 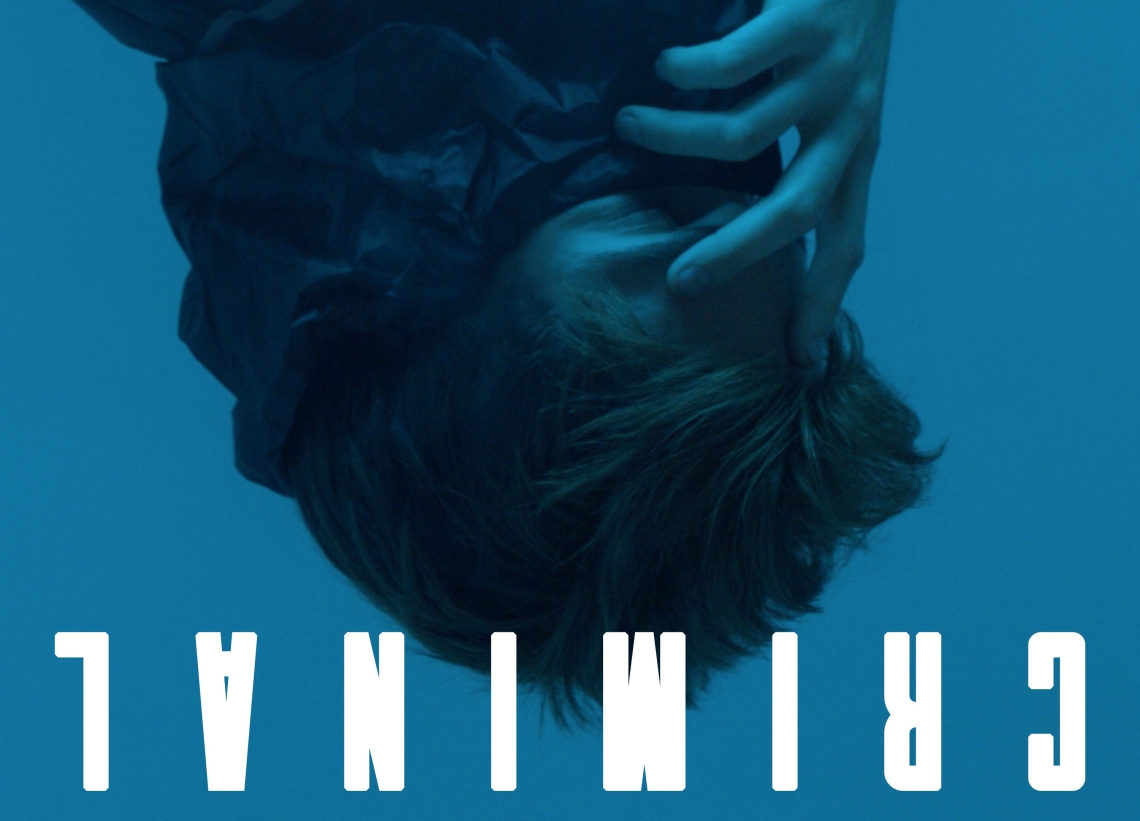